Register your interest today and discover your brand new lifestyle, call us on 01425 462104.

Honouring the hard work and dedication of the over 65s

Now in their 7th year, The Churchill Awards celebrate the achievements of those aged over 65 and showcases their contribution to British life during the past year. In 2018, the winners were announced at an exclusive lunchtime ceremony at Claridge’s, London on Wednesday 10th April. The judging panel for this year’s awards included other well-known figures such as Dame Esther Rantzen DBE (TV & radio), Helen Lederer (stage & screen), Nick Bailey (classical music), and Lawrie McMenemy (sport).

Miriam Margolyes and Dame Jacqueline Wilson DBE led a star-studded celebration at this year’s Churchill Awards for the over 65s, to recognise the huge contribution that those in this age group make across many aspects of our society. This year’s winners included Joanna Lumley, Jilly Cooper, John Humphrys, Jimmy Tarbuck, Bob Wilson and Dame Julie Walters.

Alongside the celebrities and famous faces, it was also an opportunity to reward some special members of the public for some extraordinary achievements that deserve wider recognition. Three special ‘Local Hero’ Awards went to Malcolm Dent, Ged Hollyoake, and Janet Lynn, honouring them for the work they do in their local communities. ‘Churchill Owner’ awards were also presented to David and Jeannette Nightingale, Maureen Westwood and Joyce Lockwood for their contributions towards everyday life at their respective Churchill Retirement Living developments in Quinton and Eastleigh. 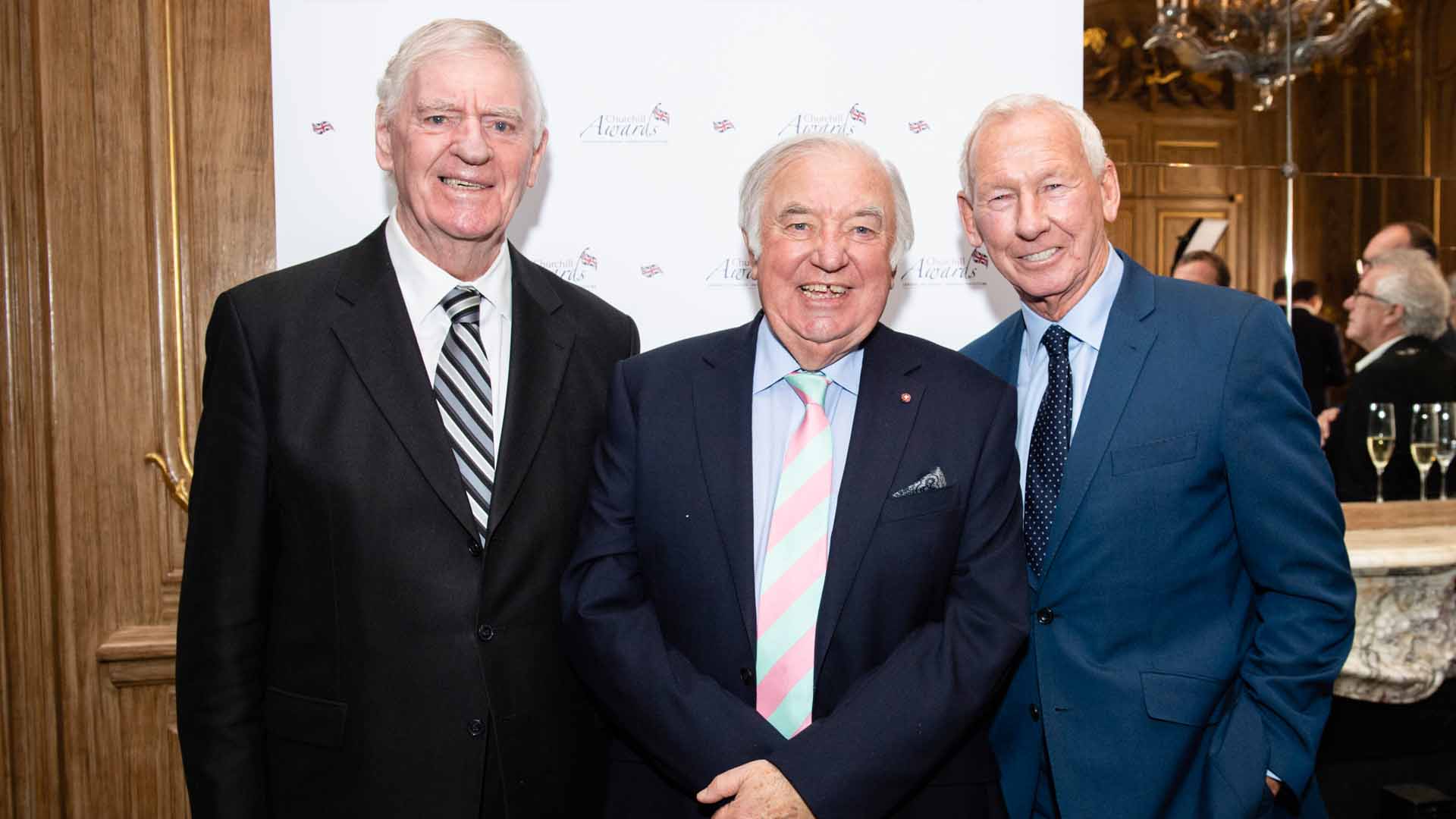 The Churchill Awards highlight what a fantastic contribution the over 65s are making to our society, and it’s a chance to showcase everything this age group continues to offer. It was a pleasure to welcome all our winners to celebrate with us this year, and I’d like to congratulate them all on their impressive achievements over the last year. I’d also like to thank all our judges and everyone who has played a part in making these awards such a success yet again this year.

There were also two special charity awards from Churchill’s charitable arm – the Churchill Foundation – with winners Kevin Whately (of Morse and Lewis fame) and Ken Syvret each receiving a £1,000 donation to support their respective charities, the Alzheimer’s Society and Guide Dogs For The Blind. With the Churchill Foundation also making donations to the ‘Churchill Owners’ and ‘Local Hero’ Award winners’ chosen charities, the overall amount raised at the event totalled £5,000. 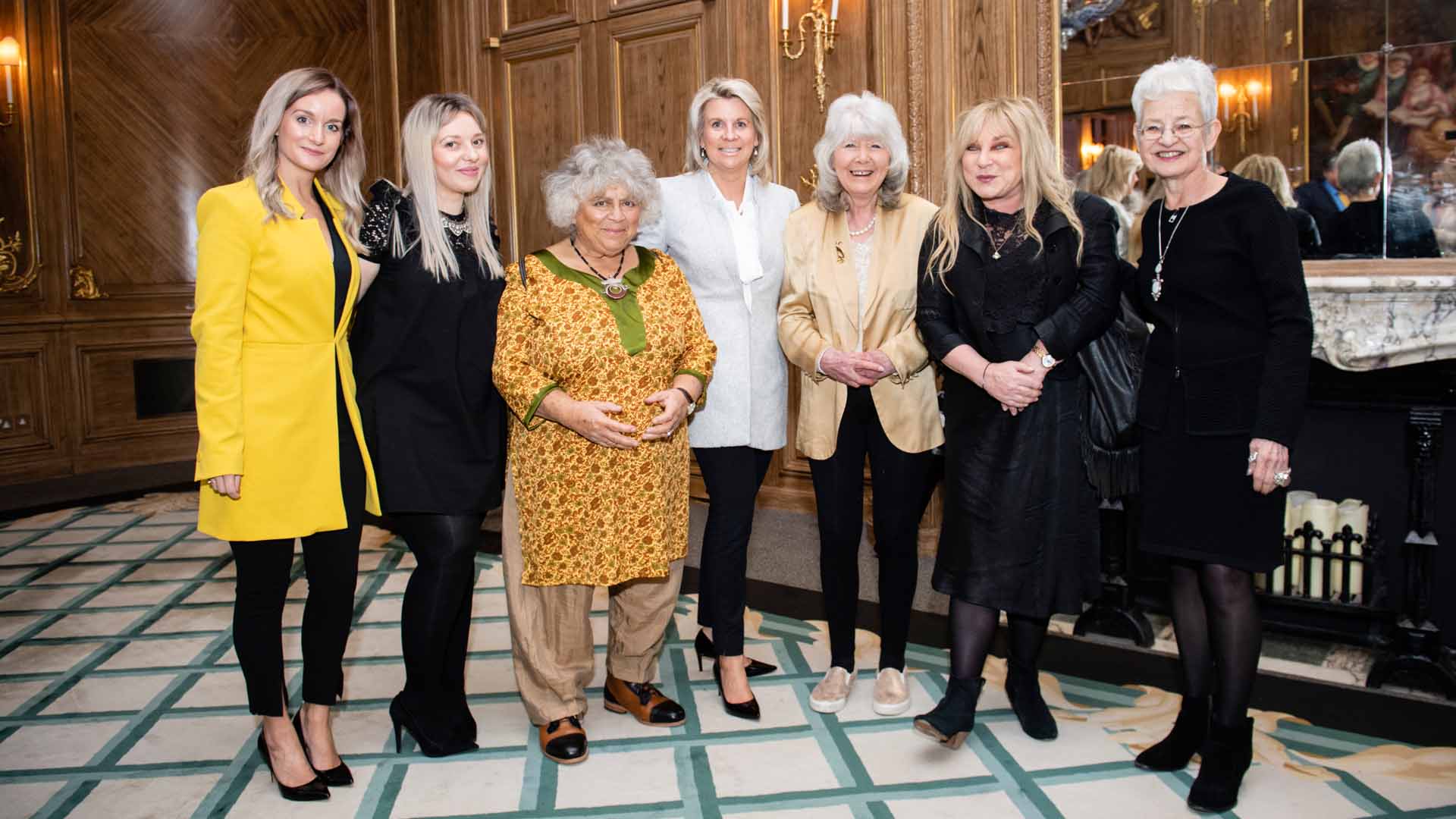 Growing older is something to be celebrated, and the winners of these awards are shining examples of older people who contribute in every walk of life. They have all made a difference to the lives of millions of people over the past year, and this is a wonderful opportunity to showcase and celebrate their achievements. I wholeheartedly congratulate them all for providing us with such inspirational role models.

If you‘re interested in one of our apartments, or would like more information about our retirement living options, fill in the form below and one of our advisors will be in touch to assist you with your query.

Please fill in the form below to request a brochure for this development either in digital format or posted to your address.

If you‘re interested in one of our apartments, or would like more information about our retirement living options, fill in the form below and one of our advisors will be in touch to assist you with your query.